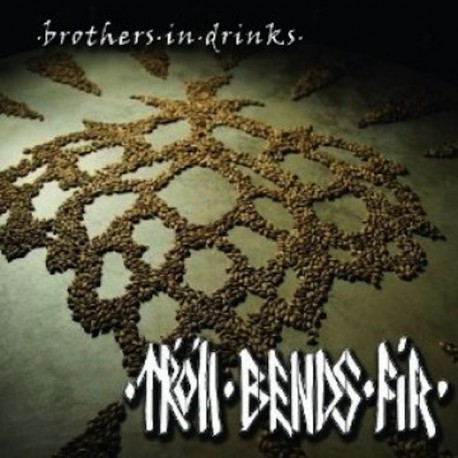 Troll Bends Fir (Russian: Тролль Гнёт Ель) is a folk metal band from Saint Petersburg, Russia. Most lyrics are based on Scandinavian mythology and, as well as the band's image, are related to beer and brewing. TBF has its own recognizable sound combining traditional metal music instruments with violin and Irish whistle.

Notify me when available

30 other products in the same category: